How to Move Docker Data Directory to Another Location on Ubuntu 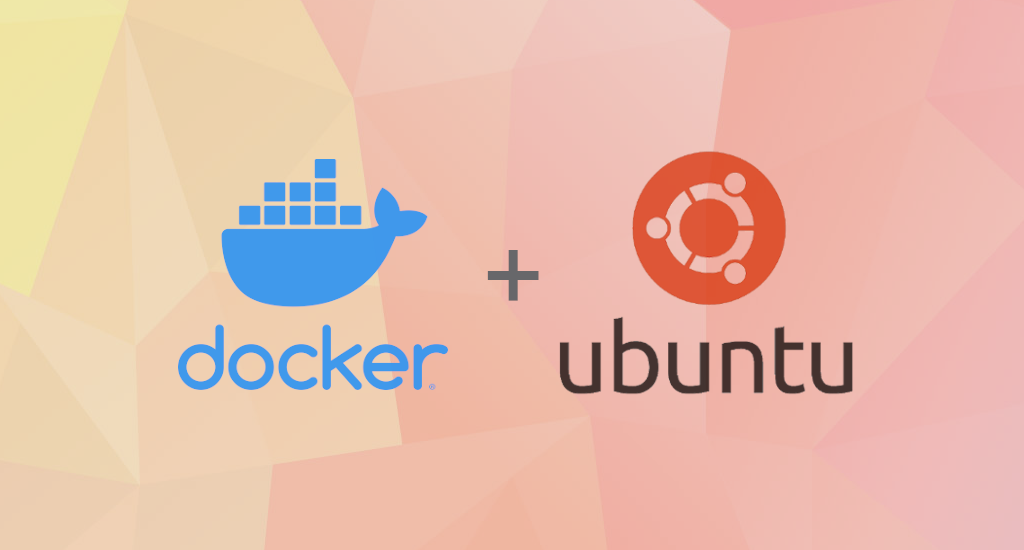 Docker is a popular container management platform that can dramatically speed up your development workflow. It is available as a package on major Linux distributions, including Ubuntu.

The standard data directory used for docker is /var/lib/docker. There are various reasons why you may want to change docker's default directory from which the most obvious could be ran out of disk space. This make sense because this directory will store all your images, volumes, etc. it can become quite large in a relative small amount of time. This is also what's happened with me, so I decided to dig out how to get this done and share it here.

If you want to move the docker data directory to another location you can follow the following simple steps.

It is important here that you have completely stopped Docker service.

Next, verify if above command succeeded. The following command will yield no output only if Docker service is stopped:

Create this file /etc/docker/daemon.json and write these into:

Off course you'll need to adjust the /path/to/your/new/docker/data/directory with your own.

If you're like me, ran out of disk space while working on Docker image, then you'll need to keep your existing Docker data. Thankfully, this could be done easily with the help from rsync.

It could take a while depends on your existing docker data size. Please wait until it finished.

If that's the case, we can safely remove /var/lib/docker directory now.

I hope that you now know how to move Docker data directory to another location on Ubuntu. If you run into any issues or have any feedback feel free to drop a comment below.

How to Install PostgreSQL 12 on Ubuntu 20.04 Focal Fossa