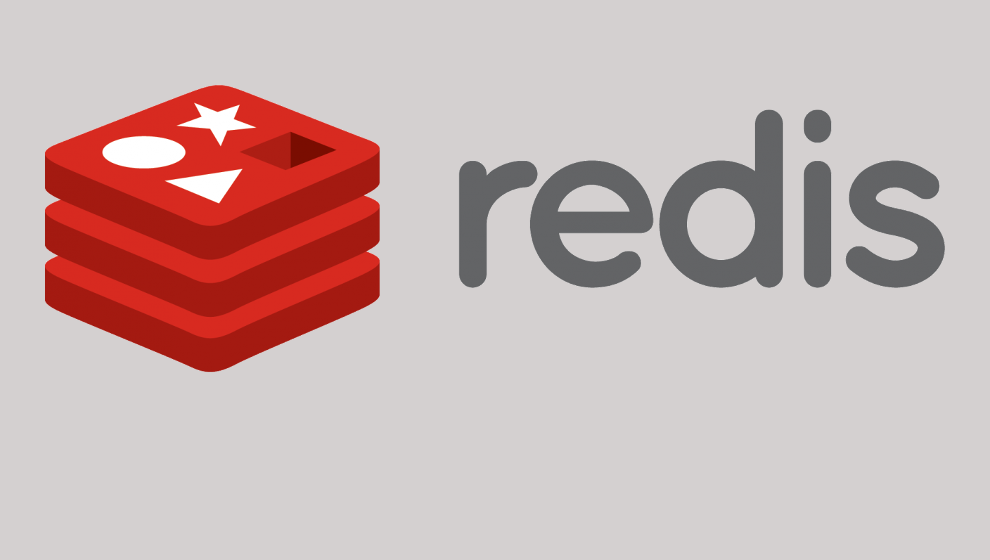 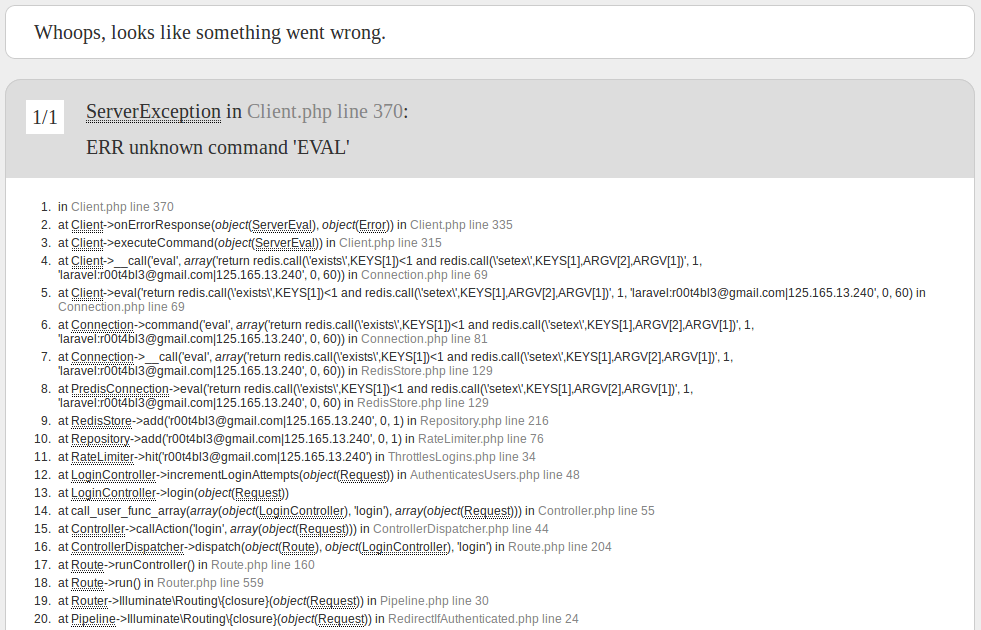 My development box runs Linux Mint 18.1 Serena with PHP 7 and redis-server 3.0.6 installed. Meanwhile, my production server uses Centos 6, PHP 5.6, and redis-server 2.4.0. The error message mentioned about unknown redis command: EVAL. After a quick read on https://redis.io/commands/eval, I know what the root cause of this error. My redis-server on production needs to be updated to be able to run Laravel 5.4. Running yum update says "No Packages marked for Update".

Well, because I kind of need this application immediately, I just change my CACHE_DRIVER and SESSION_DRIVER to memcached. And my application runs happily ever after.

How To Backup Whole MySQL Database