How to Upgrade Firefox in Slackware 14.2 Current 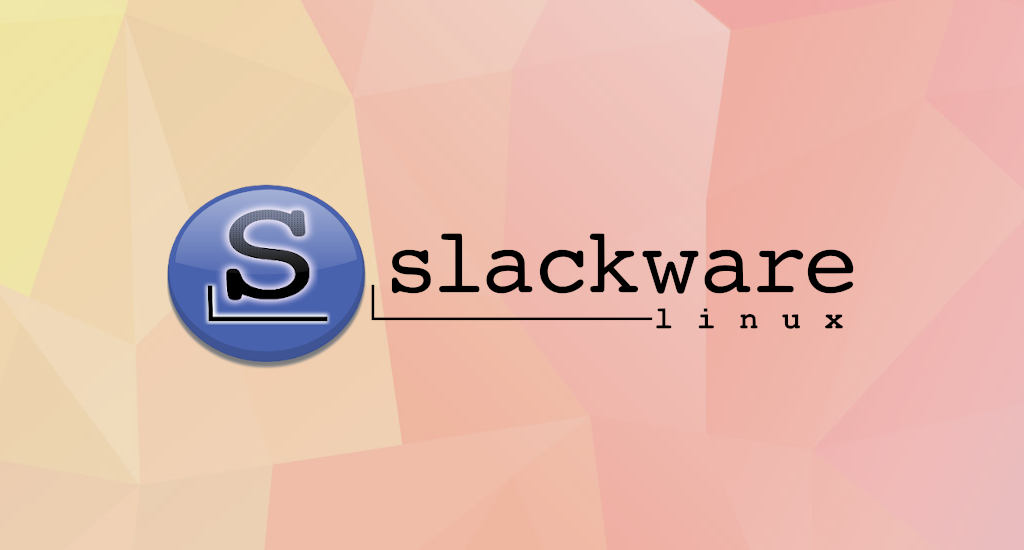 In Ubuntu or Debian environment, updating a package will also update required packages (package dependencies). Unfortunately, this is not the case in Slackware.

Last night I was checking my Firefox's version and it seems that it's rather an old one. So I decided to upgrade Firefox with this command:

The system will download the packages and then replace existing packages. But when I clicked the Firefox's menu in the Start Menu, nothing appears. Like most of Linux users, I tested it with running via terminal. When I typed:

It responds with these errors:

So it seems that Firefox is missing some of it's dependencies. The error message itself is not very clear, but I think it's gcc related issue. Let's update it:

When the installation finished and I run firefox command again, the Firefox window appears. Hooray, let's try open a web page. Uh oh, it's not working. All websites shows this error:

Luckily, we have Google to ask. I managed to fix this error by upgrading mozilla-nss package.

Voila, now we have latest Firefox version running in our Slackware system.

How to Install VirtualBox on Linux Mint 20