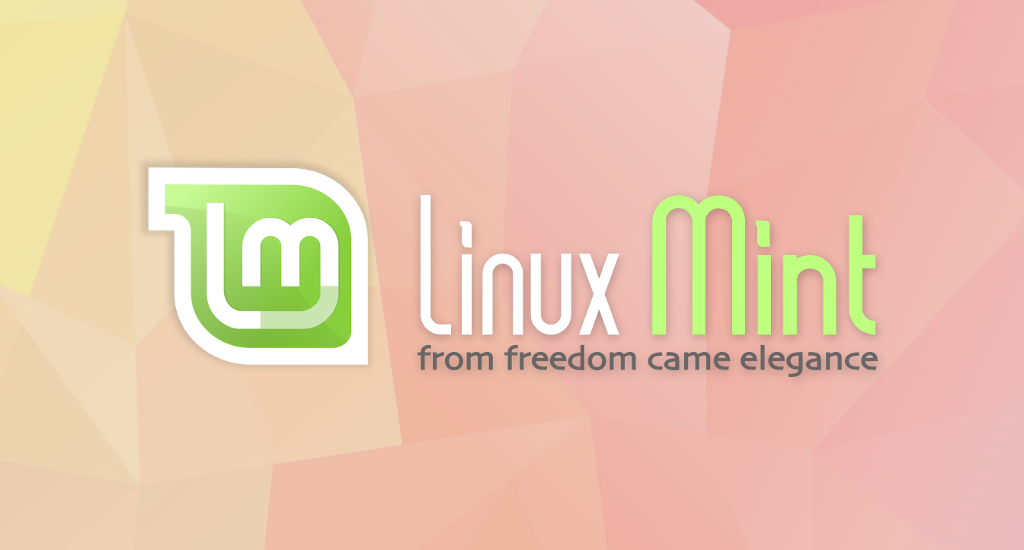 Day after day, project after project, our disk's free space is getting smaller and smaller. There are some solutions available. Installing a new drive is one of them. In this article I'll share how to get a new disk up and running in Linux Mint.

When we installed a new disk on our PC, we must format (and/or partitioning) it first. 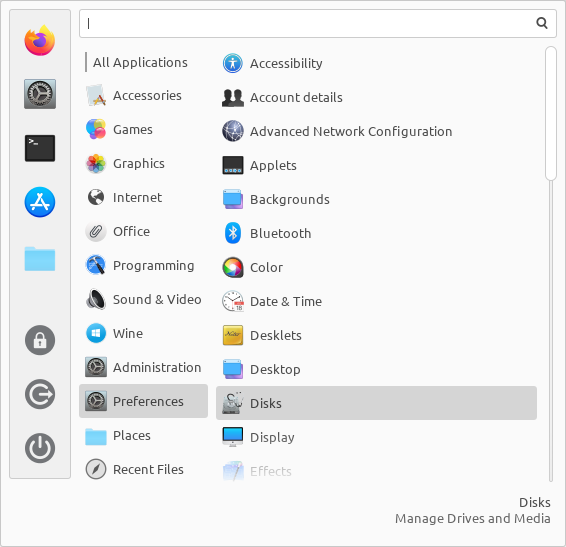 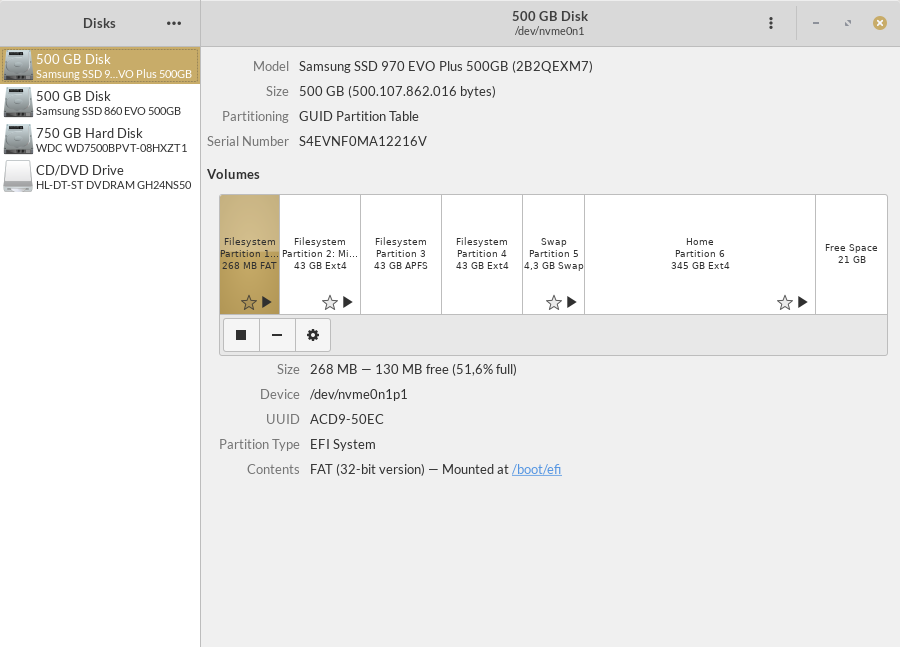 When partitioning and formatting is done, it should be appear on your File Manager application. In my case (I'm using Cinnamon), it's called Nemo. 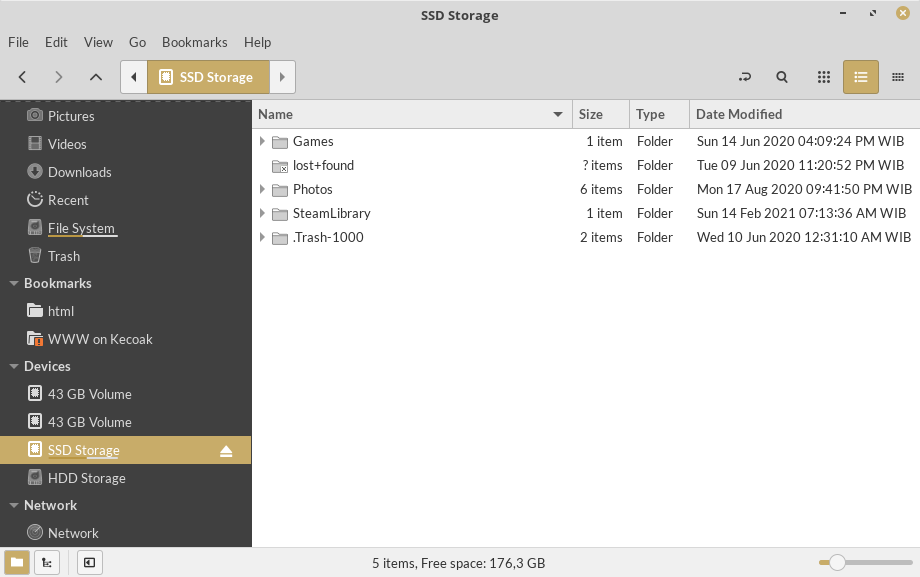 If we want to use the disk, we'll need to mount it first by clicking on the disk/partition name. But how if we want to make the disk being automatically mounted at boot?

Fortunately that's a fairly simple task. In Linux, we have fstab (or file systems table). Commonly located in /etc/fstab, it lists all available disk partitions and other types of file systems and data sources that may not necessarily be disk-based, and indicates how they are to be initialized or otherwise integrated into the larger file system structure.

The first thing to be done is to locate the partition you want to mount. In this case, we'll be working with an entire drive. To do this, open a terminal window and issue the command:

You should see a complete listing of all the attached drives to your system. For example: 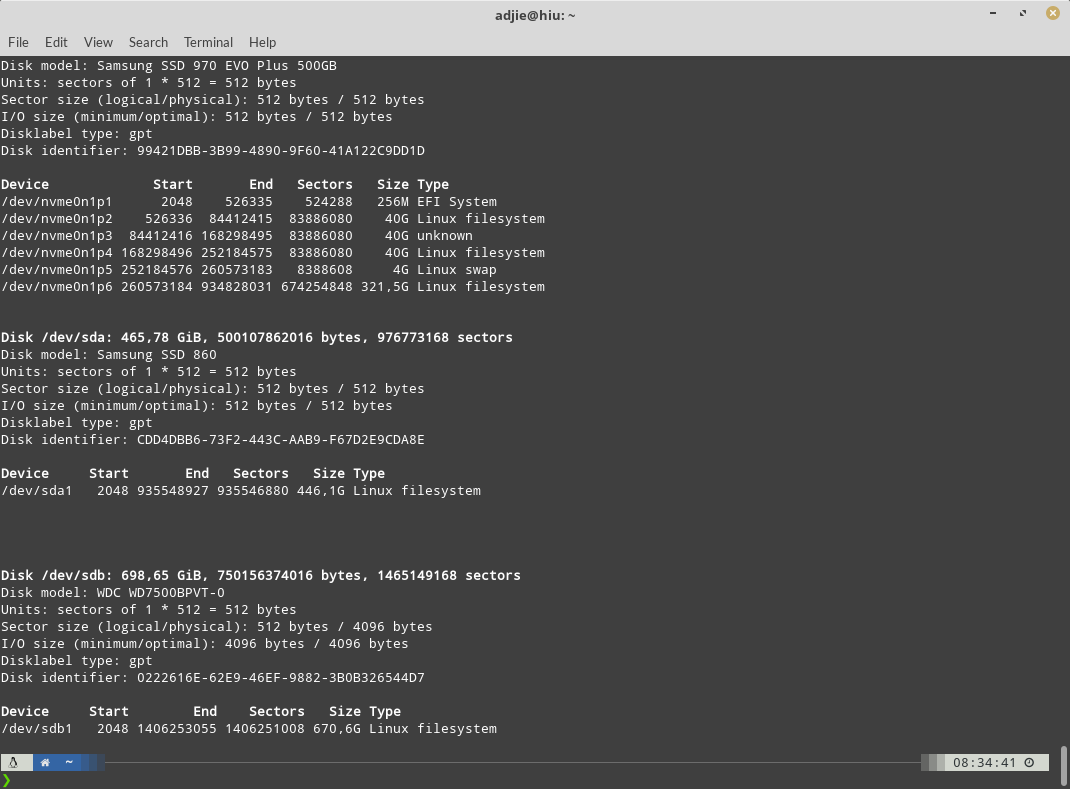 Let's say we figured out the disk we want to mount is on /dev/sdb1. With that bit of information in hand, we're ready to continue on.

Next we need to find the UUID (Universal Unique Identifier) of the drive. To do that, issue the command: 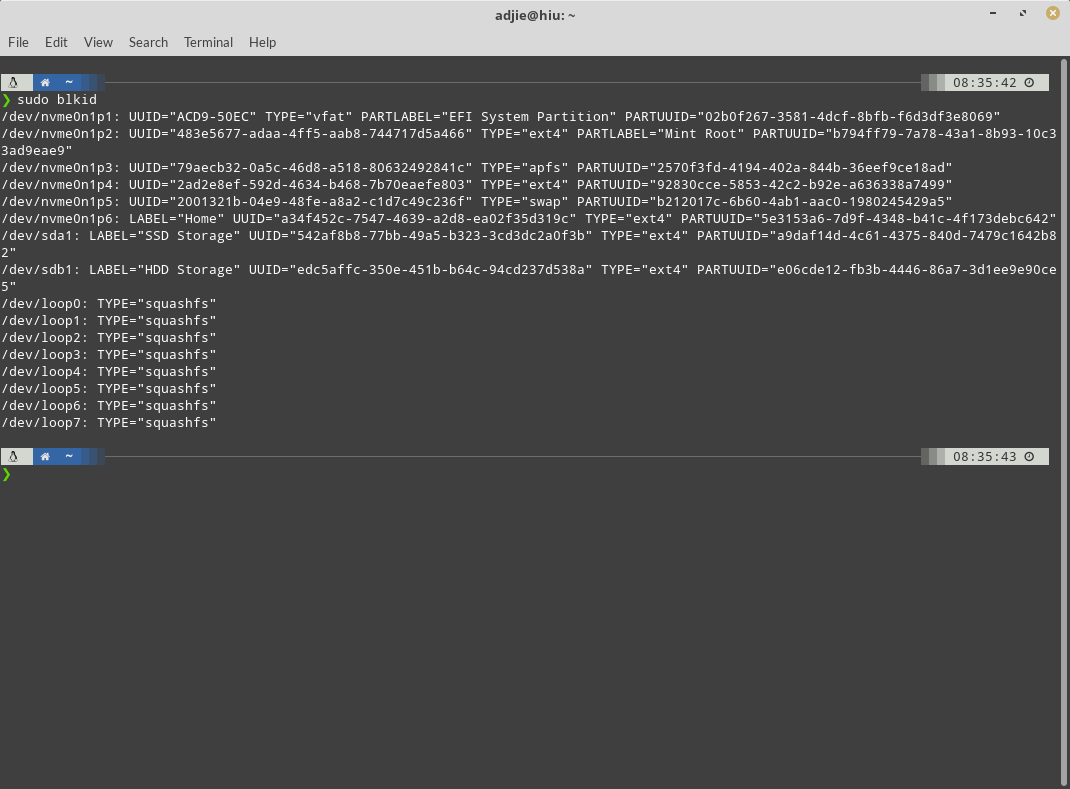 It will display all UUIDs associated with all storage device attached to your machine. Pay attention to your partition UUID which you'd like to be automounted at boot. We'll need it to create a new fstab entry. We are using /dev/sdb1 in this article, so we'll use its UUID which is edc5affc-350e-451b-b64c-94cd237d538a.

Before we add the entry to fstab, we must first create a mount point for the drive. The mount point is the directory where users will access the data on the drive (as they can't access /dev/sdb1 itself). So let's create a directory called data with the command:

You'll want to also change the group ownership of that directory, so that users can access it. For this, you might create a group called data and then add users to the new group. This could be done with the commands:

Adjust USER with the username of the user to be added.

After you've done that, you could then change the ownership of the mount point with the command:

In order to create the automount entry, issue the command: 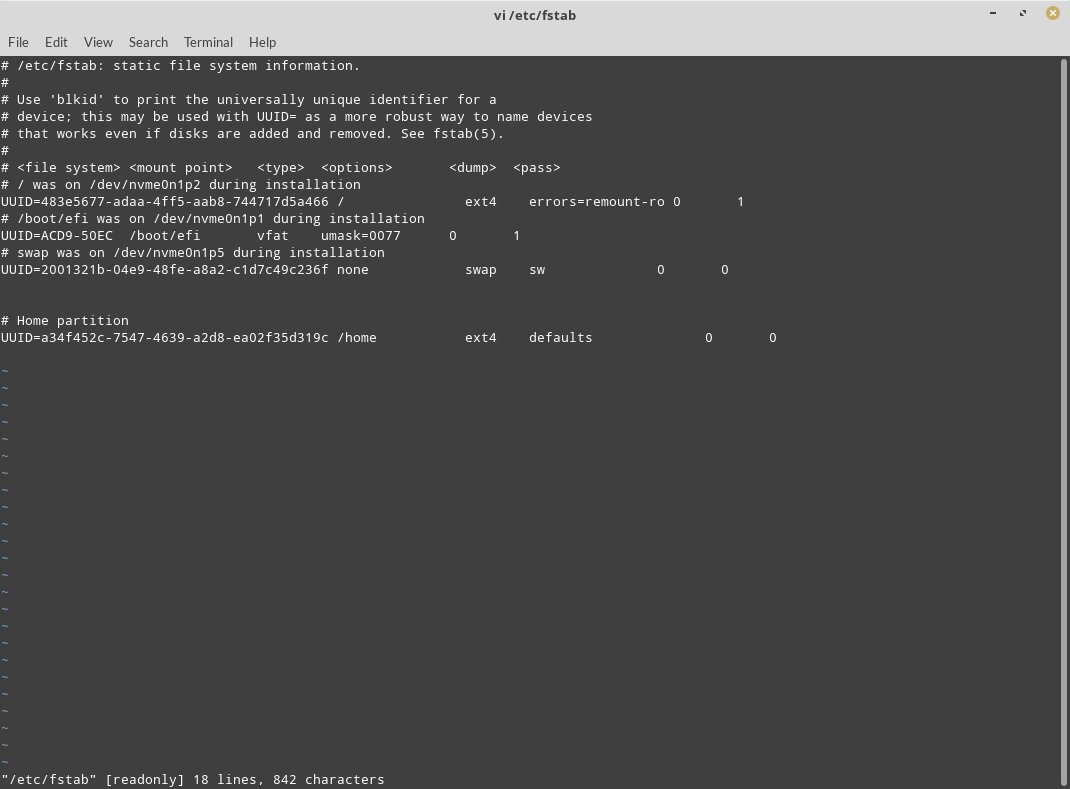 At the bottom of that file, we'll add an entry that contains the information we've discovered. The entry will look like this:

The space or tab-separated fields within each row must appear in a specific order:

Save and close the file.

Before you reboot the machine, you need to test your new fstab entry. To do this, issue the command:

If you see no errors, the fstab entry is correct and you're safe to reboot.

Congratulations, you've just created a proper fstab entry for your connected drive. Your drive will automatically mount every time the machine boots.

I hope that you now know how to automount a partition at boot Linux. If you run into any issues or have any feedback feel free to drop a comment below.

How to Find Windows 10 OEM Serial Number in Linux

How to Install Nginx on Debian 10 Buster