How to Install Google Chrome on CentOS 7

Google Chrome (commonly known simply as Chrome) is a freeware web browser developed by Google LLC. It was first released on September 2, 2008 for Microsoft Windows, and was later ported to Linux, macOS, iOS and Android. Google Chrome is also the main component of Chrome OS, where it serves as a platform for running web apps.

As a developer, it's common use case to test web applications with major browsers. As of 2018, StatCounter estimates that Google Chrome has a 66% worldwide usage share of web browsers as a desktop browser. It also has 56% market share across all platforms combined, because it has over 50% share on smartphones; and thus Chrome is the most used browser in virtually all countries (most exceptions in Africa).

In this article, I will share how I install Google Chrome on CentOS 7 (should also works on RHEL and Fedora). 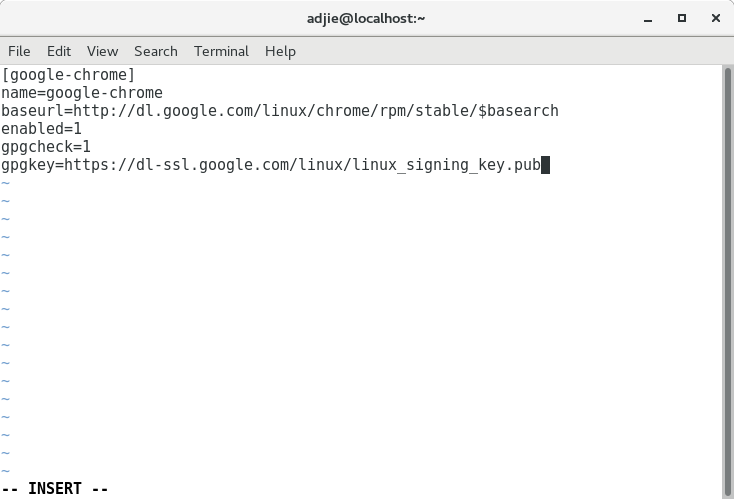 Save the file and then quit.

Use the yum command to upgrade all of your CentOS system software to the latest version with one operation. To perform a full system update, type this command:

If there's any updates, you will be asked to continue or cancel the process. On the terminal, press 'y'. 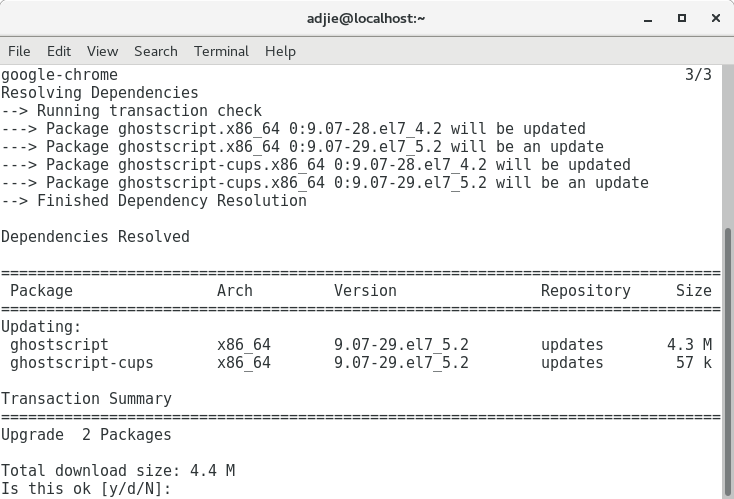 After updating system softwares, continue with Google Chrome installation. On the terminal, type this command: 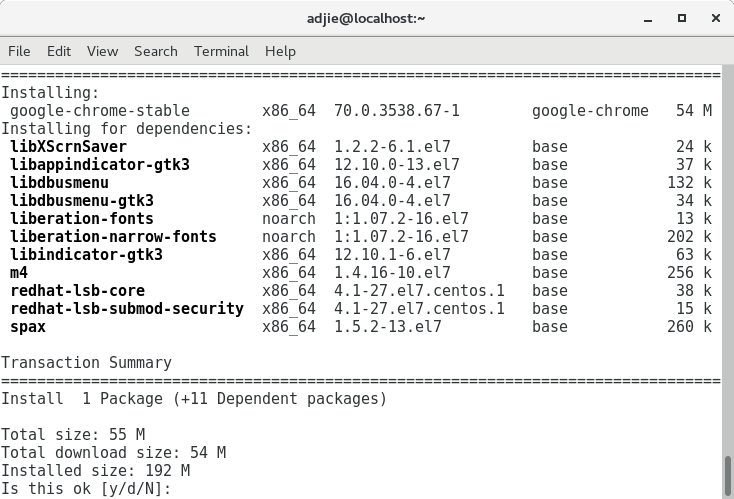 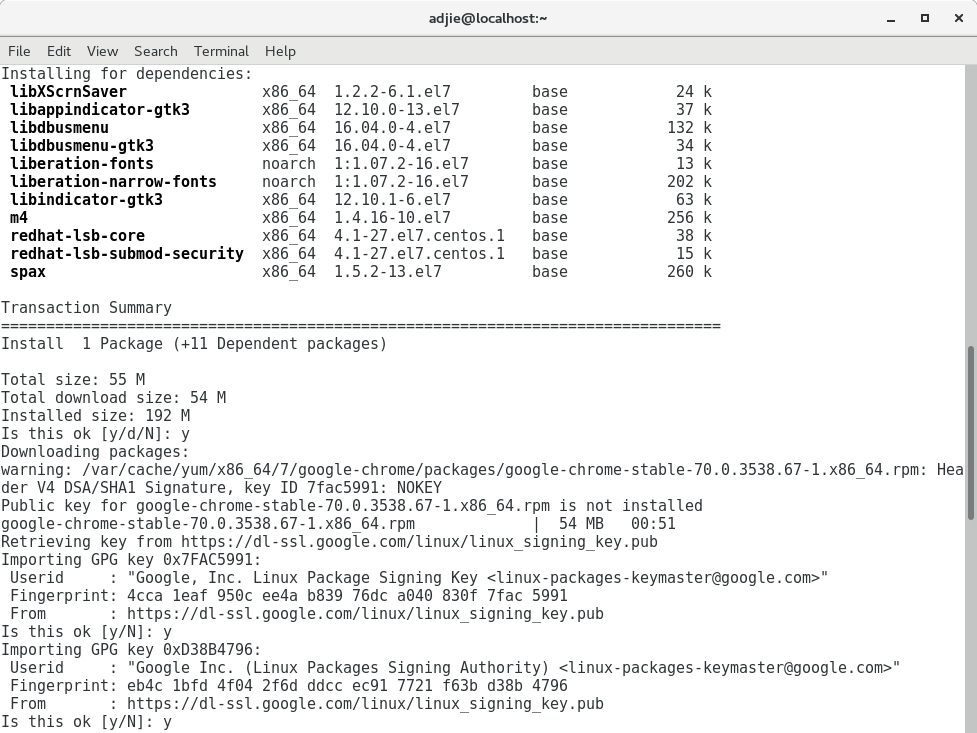 Last step is to confirm installation. Open "Applications" menu on the top left screen and point to "Internet". You should see "Google Chrome" menu there. To run Google Chrome, click the menu. 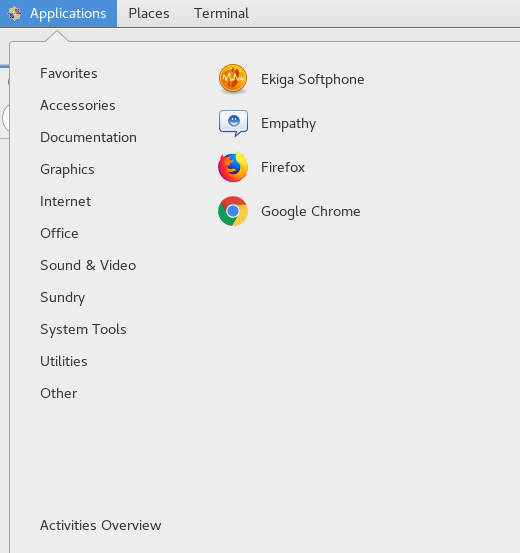 Google Chrome will shown up: 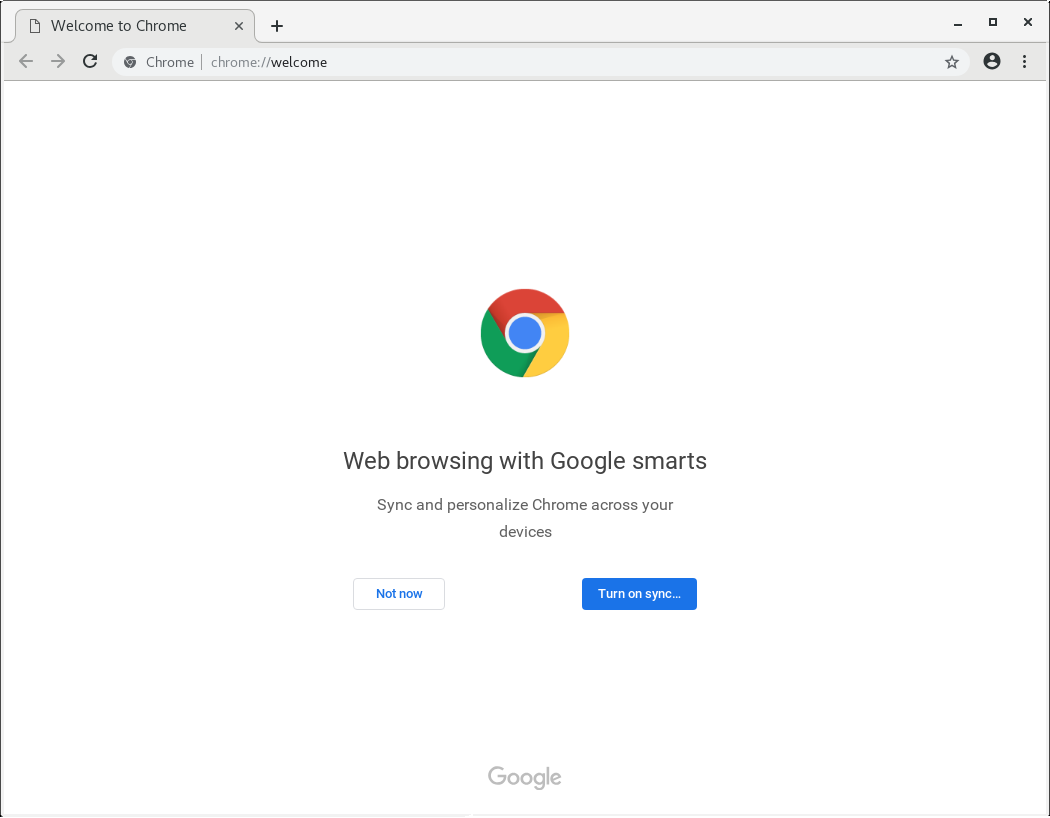 I hope that you now know how to install Google Chrome on Centos 7. If you run into any issues or have any feedback feel free to drop a comment below.

How to Create a Live USB of Debian in Linux Mint

How to Install PostgreSQL 11 on Linux Mint 19 Tara