How to Install and Run sudo on FreeBSD 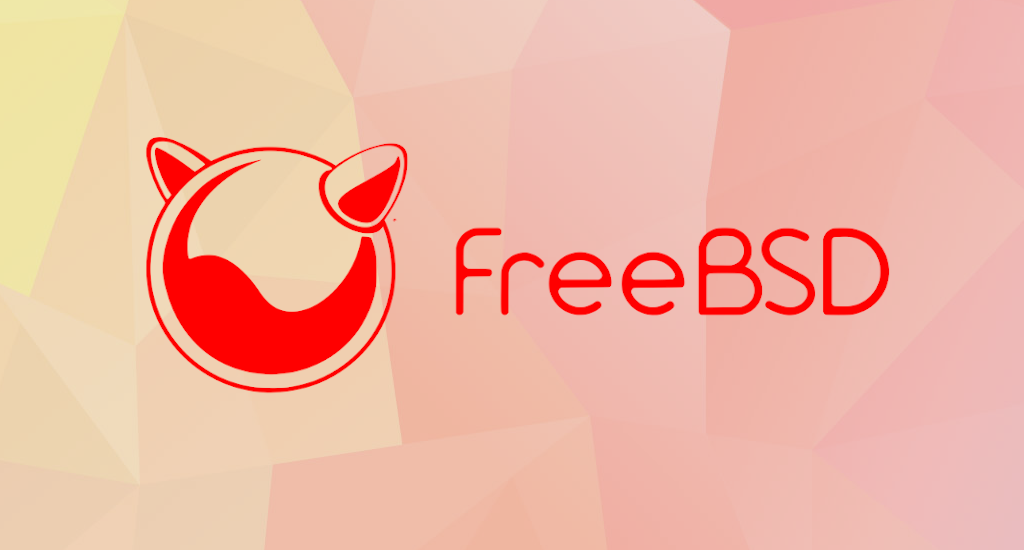 If you're coming from any Linux distributions, chances that you're already familiar with sudo. Sudo is a program designed to allow a sysadmin to give limited root privileges to users and log root activity. Unlike su, sudo authenticates users against their own password rather than that of the target user. Sudo allows a system administrator to delegate authority to give certain users (or groups of users) the ability to run some (or all) commands as root or another user while providing an audit trail of the commands and their arguments. This allow the delegation of specific commands to specific users on specific hosts without sharing passwords among them.

If this is the first time you're running pkg and the package management tool is not installed yet on your system, it will responds with something like below:

You can safely enter "y" here.

To configure sudo, we can use visudo.

It will open sudo configuration file. Change these line:

It will allow users member of wheel group to run sudo. Save and close the file.

Note: The visudo utility performs syntax checking before committing your edits to the file. A malformed sudoers file can break your system. Never edit /etc/sudoers directly.

As mentioned above, users need to be a member of wheel group. For example, to add user jason to wheel group, run this command:

Switch to the new user using this command:

First, verify that we're acting as user jason with whoami. Then we test sudo access with sudo whoami, which should return root.

Some of FreeBSD sysadmins prefer doas than sudo. If you want to use doas, here's how to install it.

To achieve similar effect like sudo above, add this one line:

And you're good to go.

I hope that you now know how to install sudo on FreeBSD 13. If you run into any issues or have any feedback feel free to drop a comment below.

How to Install PostgreSQL 14 on Fedora 35 Server

How to Install PostgreSQL 14 on FreeBSD 13