As a web developer, sometimes I need to access some files from my Laravel / PHP application inside WSL 2 distribution. To achieve this, usually I do this steps: 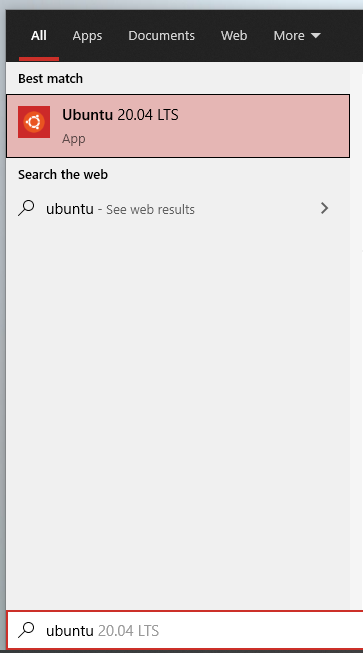 Go to your Start menu and type in your distribution name. In this article I'm using Ubuntu 20.04 as an example. Click or press Enter on it to run it.

When I'm doing it first time, it feels a little funny. On *nix's world, we never have an exe extension for executable files. To make a file executable we'll just need to change it's permission to executable and we're good.

Note the dot after the command. 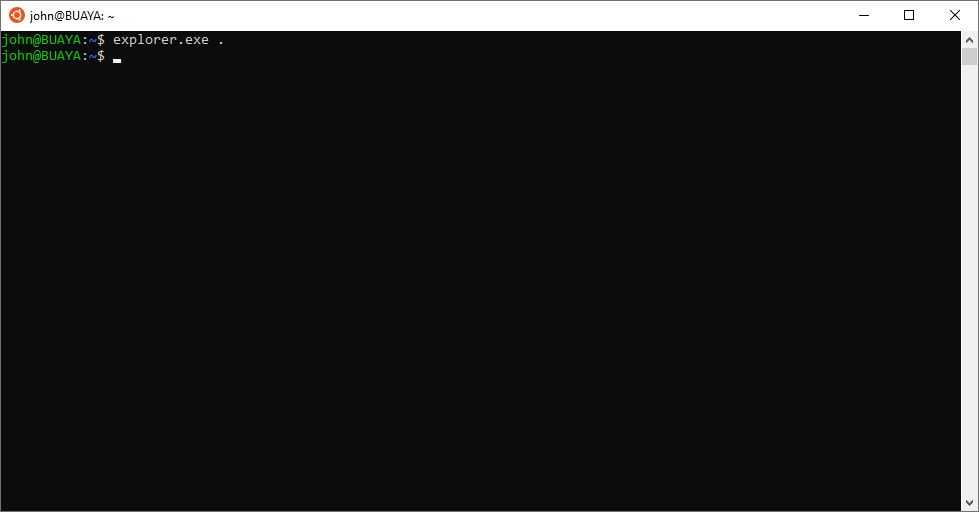 After typing the command and press enter, a new File Explorer window will opened with your home directory content shown. 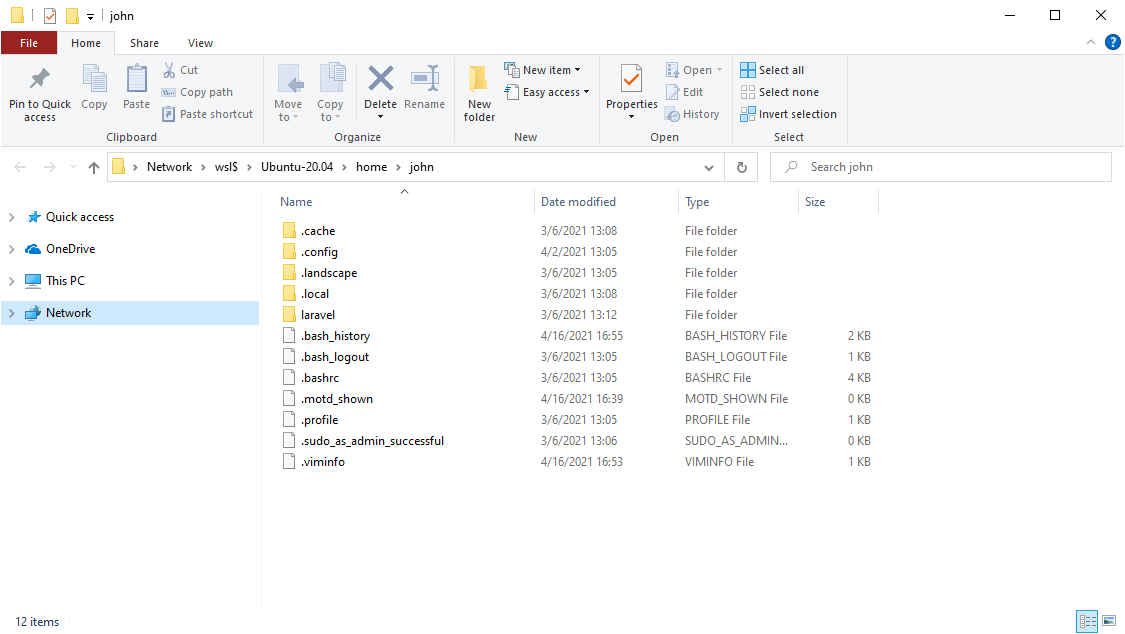 From here you can access whatever Linux files you would like, just like you would any other file through File Explorer. This includes operations such as: dragging files back and forth to other locations, copy and paste, and even interesting scenarios like using the context menu to open VSCode in a WSL directory.

I hope that you now know how to access Linux files inside WSL 2 in Windows 10. If you run into any issues or have any feedback feel free to drop a comment below.

How to Install Laravel Websockets Package - A Drop-in Pusher Replacement

How to Fix YumRepo Error: All mirror URLs are not using ftp, http[s] or file.