How to Install Go (Golang) on Linux Mint 19 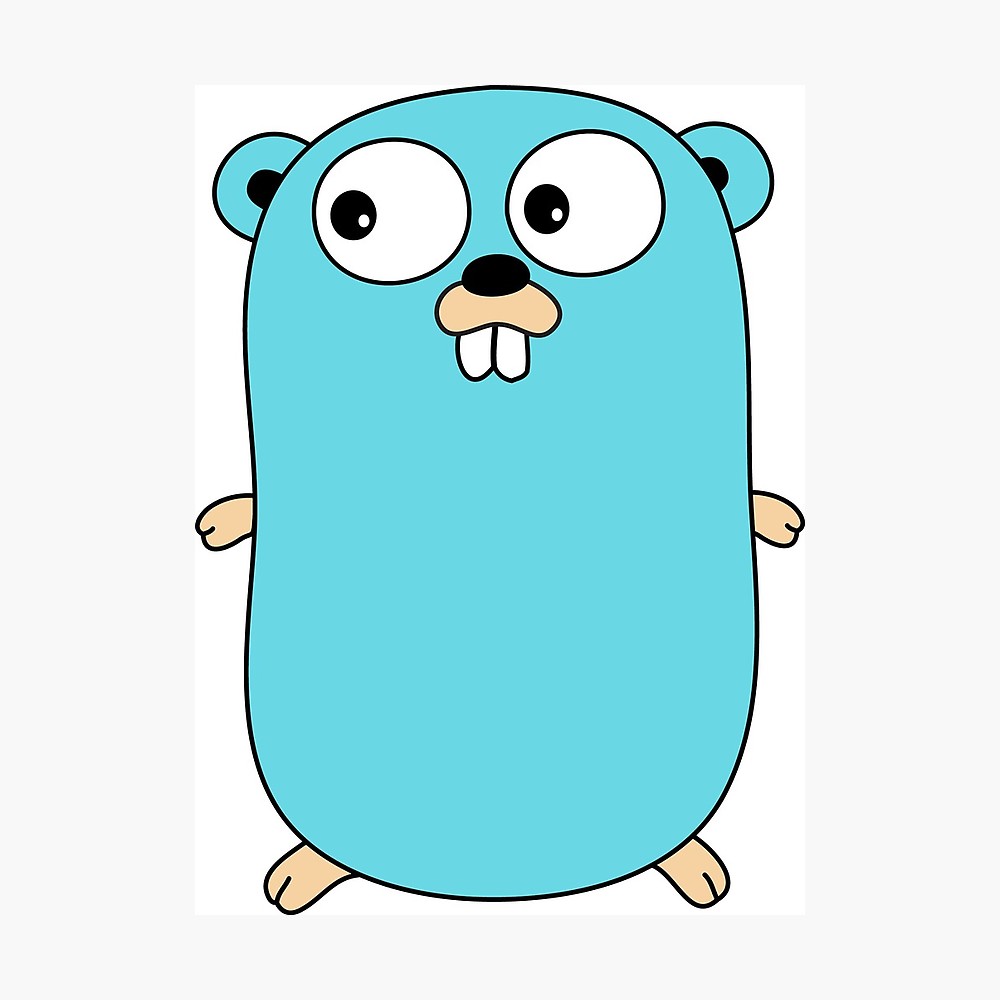 Go was designed at Google in 2007 to improve programming productivity in an era of multicore, networked machines and large codebases. The designers wanted to address criticism of other languages in use at Google, but keep their useful characteristics:

The designers were primarily motivated by their shared dislike of C++.

Just as old saying "all roads lead to Rome", many ways can be used to install Go on Linux Mint. However, I'll just mention two methods here:

This is the most straightforward method, as you'll just need to type one command:

After pressing enter, your terminal will shows something like this:

If you want to get the latest version of Golang and know the commands you're about to type, then read on.

Official binary distributions are available for the FreeBSD (release 10-STABLE and above), Linux, macOS (10.10 and above), and Windows operating systems and the 32-bit (386) and 64-bit (amd64) x86 processor architectures.

First, you need to download the archive from here.

As we're about to install Golang on Linux Mint, then choose go1.12.4.linux-amd64.tar.gz.

After the archive downloaded successfully, extract it to your preferred directory. For example, I'm using /opt directory.

Next, you'll need to add /opt/go/bin to the PATH environment variable. You can do this by adding this line to your /etc/profile (for a system-wide installation) or $HOME/.profile:

Note: changes made to a profile file may not apply until the next time you log into your computer. To apply the changes immediately, just run the shell commands directly or execute them from the profile using a command such as $ source $HOME/.profile.

That's it, Go should've successfully installed on your system.

To make sure we've installed Go correctly, we can set up a workspace and building a simple program, as follows.

Create your workspace directory, $HOME/go. (If you'd like to use a different directory, you will need to set the GOPATH environment variable.)

Next, make the directory src/hello inside your workspace, and in that directory create a file named hello.go that looks like:

Then build it with the go tool:

The command above will build an executable named hello in the directory alongside your source code. Run it to see the greeting:

If you see the "hello, world" message then your Go installation is working. You can run go install to install the binary into your workspace's bin directory or $ go clean -i to remove it.

I hope that you now know how to install Go (Golang) on Linux Mint 19. If you run into any issues or have any feedback feel free to drop a comment below.

How to Make godoc Command Works on Ubuntu/Mint